I have seen two extremely ridiculous, almost cringe worthy pre-wedding videos in the short span of a week. And I am not talking about youtube, the videos are of two different school friends. I wish I could put the videos for viewing here, but I am not sure if they will appreciate my views on their marriage ad.

To an average viewer these videos might seem very sweet and romantic but to someone who knows them, it is probably hilarious. Here’s why – both the marriages are arranged. So what? You might ask. Well, the videos are almost like a mills and boons trailer. The couples in question are seen holding hands, looking seemingly in love, smiling, whispering sweet nothings, smiling even more, posing for the camera with five star hotels as venues. One couple in question, met only two months back and the marriage was finalized in the most traditional way possible – guy and girl see each other’s photos, say yes, meet once and the wedding date is finalized. So they met two months back, the transaction was successful and they are getting married in two days from now. The completely staged pre-wedding video, which will make you think they are lovers one needs to emulate, has to be hilarious right. Or maybe they really are in love, who knows? One cannot deny that possibility, yet, all the mush stuff is so weird. 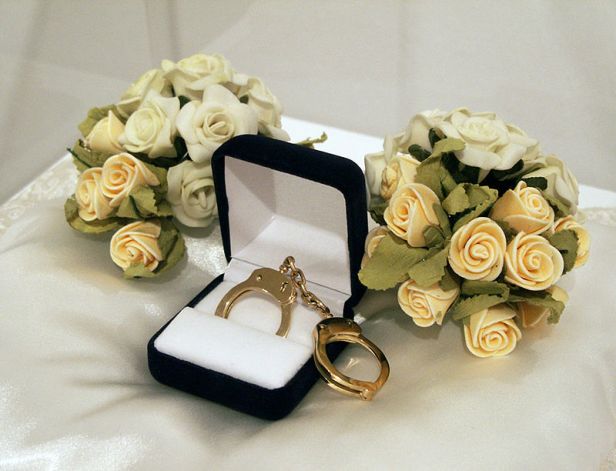 It’s more like a trend now for the rich, to make a pre-wedding video with amazing background music and sequences that make it look like a Romeo-Juliet plot with a happy ending. This other friend had Thai Dancers at his wedding.  Wow. And they were not even dancing, they were just randomly there, very pretty girls in traditional Thai dresses and finery, escorting the bride to the stage. Maybe they did dance, they just did not show it in the video. Thai dancers in an Indian wedding?? I was almost rolling on the floor.

Arrgh, I wish I could share those videos. Well, here is one from the net that is sort of like the ones that my friends made. In fact this one is not as fancy and is definitely less extravagant. And I obviously don’t know if these guys have an arranged match and met only met two months before they decided to get serious forever. It takes more than two months decide if you even want to consider seriously dating someone. Way more than two months.